The Soul of Turkey – Anatolia

The word ‘Anatolia’ comes from the Greek word Anatolé, meaning ‘East’ or ‘Sunrise’. This is the land of the very beginnings of civilisation, the land where Aristotle taught philosophy, the land where Alexander the Great defeated the Persians, the land where Diogenes searched for an honest man, the land where Florence Nightingale treated the sick and wounded during the Crimean War. Persians, Greeks, Assyrians, Romans, Kurds, Armenians, Sephardi Jews, Roma people, Azerbaijanis, Seljuk Turks, Ottoman Turks, Abkhazians, Albanians, Arabs, Arameans, Armenians, Assyrians, Azerbaijanis,Bosniaks, Circassians, Gagauz, Georgians, Serbs, Greeks, Hemshin, Laz, Levantines, Pomaks, Zazas and an untold number of other races and cultures have called it home. It is a land so varied in history, culture and ethnicity that it almost makes modern day melting pots like America, Canada and England look homogenous. 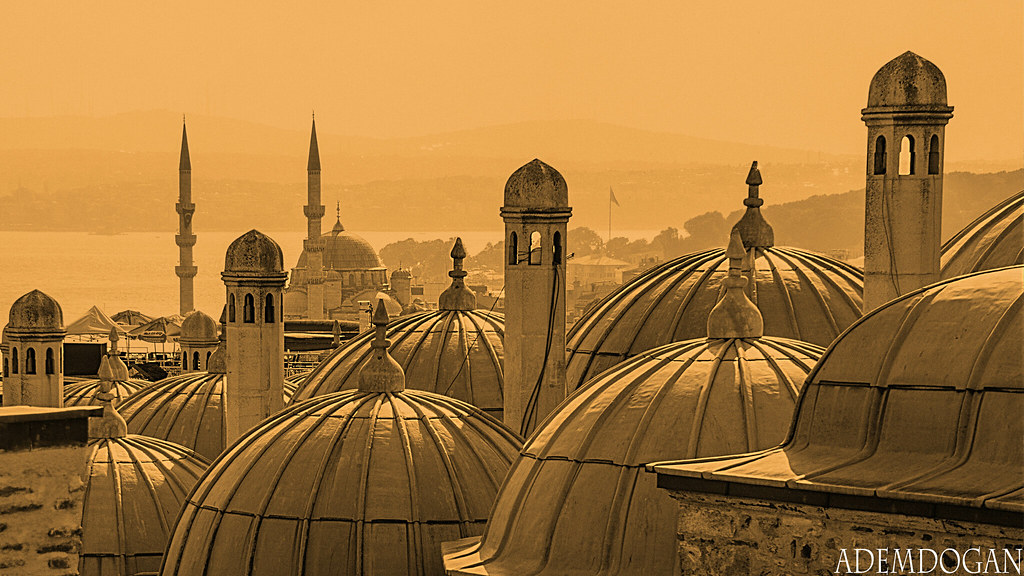 With the Black Sea to the north, the Mediterranean Sea to the south, the Aegean Sea to the west and the Sea of Marmara to the northwest, Anatolia is embraced by water on almost all sides. Beginning on the Asian side of Istanbul, Anatolia historically extended east to a line between the Gulf of Iskenderun (the easternmost point of the Mediterranean Sea) and the Black Sea. Current belief  is that Anatolia is more or less synonymous with the Asian portion of Turkey, therefore its eastern and southeastern borders are the equivalent of Turkey’s borders with Georgia, Armenia, Iran, Iraq and Syria.

The first known reference to Anatolia is “Land of the Hatti”, from the period of the Akkadian Empire (2350-2150 BC). It was later given the name ‘Asia’ by the Greeks, then, more specifically, Asia Minor, until it eventually became known as Anatolia. The English word ‘Turkey’ first makes an appearance in 1369. It is derived from Medieval Latin ‘Turchia’, meaning ‘Land of the Turks’. This is misleading – Anatolia never really was the land of the Turks. True, the Turks may have ruled it for a time, they may have even been the majority ethnic group, but they never were the only ethnicity – a fact that was readily and easily accepted. Anatolia remained multi-ethnic until the early 20th century, when a series of genocides, wars and nationalistic policies did away with such diversity.

Anatolian history consists of so many cultures so intertwined by the hands of time, so mixed together by the winds of history, that they all have become one. One giant portrait. A great mosaic with more characters than the Game of Thrones, more colours than a bag of skittles, more love stories and rivalries than a Woody Allen movie. 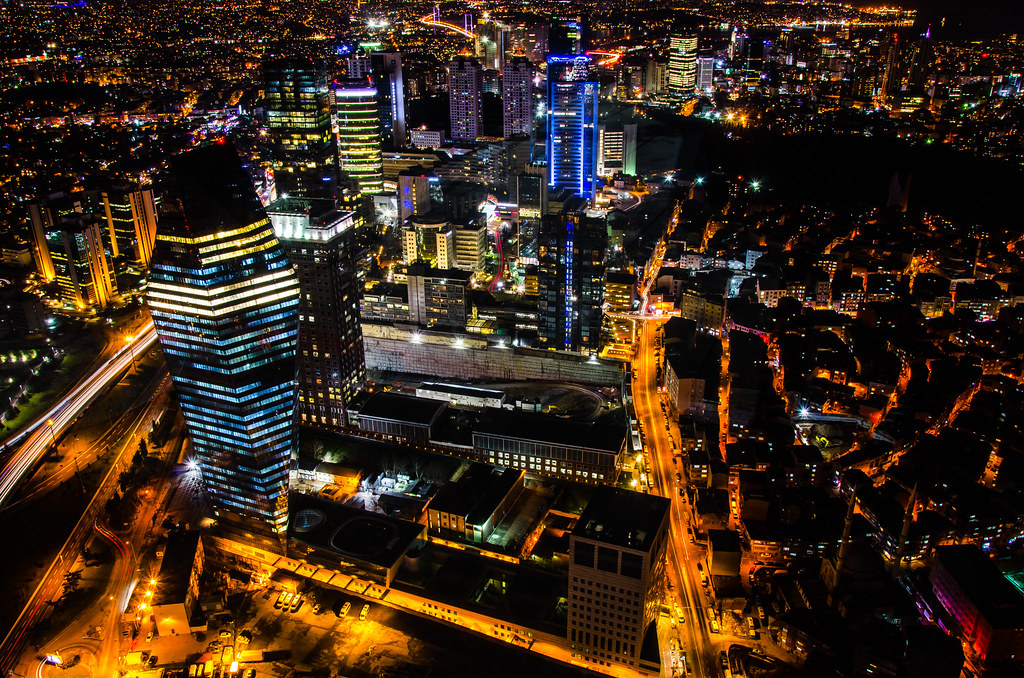 It is this glorious history that is the foundation upon which modern Turkish society rests, nothing more than a light snowfall on top of an expansive mountain shaped by the unbridled labor of history. Without such a mountain, the snowfall would appear normal, small, innate, unimportant. And yet it doesn’t. It is the whipped cream on top of the hot chocolate, adding flavour and texture, the perfect and necessary component to such rich antiquity – just as an essential addition to the evolving nature of the mountain as any other. The denial of this opulent heritage would be seemingly ludicrous, yet it is quite real.

Some say that the modern day Turkey was formed on a misguided and false sense of nationalism – the idea that everybody in Anatolia is, and always has been, a Turk. The attempt to establish a common identity within so much natural diversity leading to war, massacre and policy advocating for the removal of those that do not fit and/or accept the mandated stereotypes. The effort to maintain this single identity has resulted in modern denial of pre-Turkish history as it historically and globally applies to most civilisations. Many Turks worry that if they openly celebrate their ethnically diverse past, Turkey will seem less theirs. This isn’t so. They are the current custodians of a land that has changed hands many times, and will inevitably do so many more. The best thing they can do is to relish all the glittering riches of their ancestry. To bring their heritage to life so that it can be appreciated by all, giving everybody a deep understanding of the importance of this land and of the role that they play in maintaining it.

This would also mean accepting the fact that there are currently ethnicities present in Turkey other than Turks themselves (first and foremost the Kurds). Some Turks worry that admitting this would lead to dissent, ethnic tension, dangerous ideas and the eventual dissolution of the state. What they fail to realise is that it would also lead to open discussion, new ideas, transformative policies and increased freedoms – all positive changes that, if enacted fully, would negate the possibilities of any such negative consequences.

Anatolia is the land that the sun rises on. It is time for the sun to rise again. This time in the name of diversity, openness, appreciation and oneness. The people of Anatolia, Turk or not, are just as one with each other as they are with the history that gives them their country today.